Skip to content
You are here
Home > PUA Knowledge > HOW TO ATTRACT ASIAN WOMEN: A SIMPLE GUIDE TO MEETING AND DATING ASIAN WOMEN 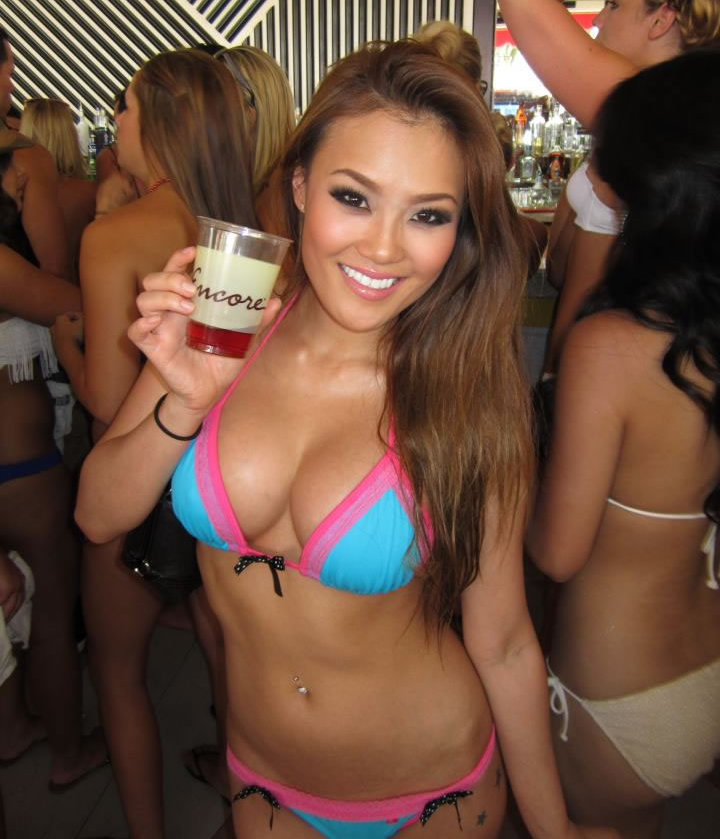 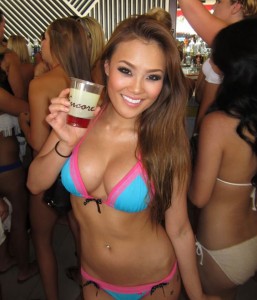 Who the hell wants to learn how to attract Asian women?! Quite a few guys actually…

I’m expecting this topic to raise a lot of questions and also controversy as Asian girls seem to be on the top of a lot of fetish lists for guys these days.

Not only are they some of the most exotic and attractive women in the world, they are also very clean, polite and respectful… which can’t be said for a lot of western women.

Today I’m going to run through several tips which I’ve used to meet, attract and seduce Asian women of all kinds, both in their home country and in other counties.

There are two VERY different kinds of Asian women in this world. The home grown Asian girl and the Westernised Asian girl.

WHY DO MOST ASIAN GIRLS ONLY DATE ASIAN GUYS?

This is usually down to the fact that the parents don’t want their children to date other races. Obviously this isn’t a solid rule in every household but it’s what I’ve experienced when talking to a ton of Asian girls from all different parts of the world.

Even though a lot of them will grow up wanting to date other races, they will always go back to their “comfort zone” which is the Asian guy.

HOW TO PICK UP ASIAN GIRLS

These techniques won’t work on every Asian girl, but they will work on a large number of them. So gauge the interactions and change your game based on the girl.

There are plenty of places to meet Asian girls, here’s just a handful:

NEVER DO THE FOLLOWING

There are certain things you should NEVER do when around Asian chicks, so take note:

So there you have it, that’s how to attract Asian women. They are beautiful and very thoughtful in the bedroom, so well worth the effort.