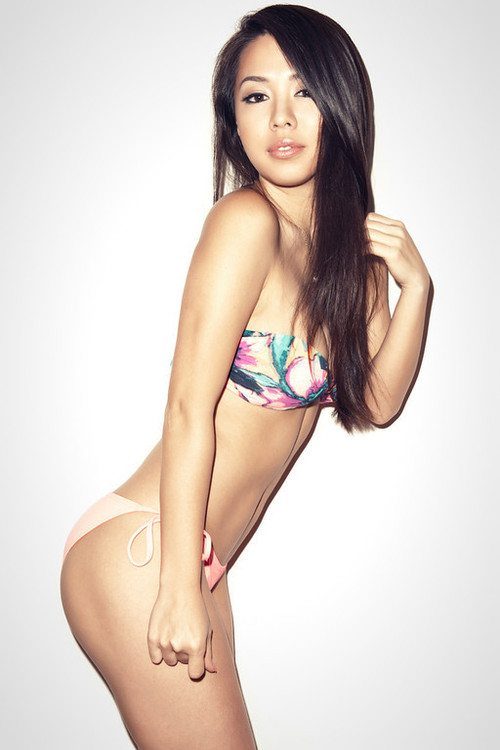 Not absolutely nothing. (That would be silly advice for most men except famous dudes who can seduce simply by showing up.) But almost nothing. In the game of seduction, less is more.

Meeting for the first time

YOU: Can I get your opinion on something? Won’t take a sec.

YOU: [look at her for a minute, then turn back to your drink]

HER: Are you going to ask?

HER: I had a great time last night!

HER: My phone was out for the past three days in case you were trying to call me.

Calling and leaving a message on her voicemail

HER: I forgot it was my sister’s birthday. I can’t make it. Another time!

When she plays hard to get

YOU: I’ve got Wednesday free.

HER: Ooh, I can’t do wednesday.

YOU: How about next Monday?

HER: That’s gonna be tough.

HER: You know, I don’t do this on the second date. I’m not that type.

YOU: [opening the front door]

HER: Where are you going? You don’t have to leave, you know.

YOU: Got to. Getting drinks with some girl who’s been bugging me lately.

YOU: Pfft… who knows?

HER: [frantic] Ooookay… next time then? Promise you’ll–

Going out on a big date

[She steps out in a slinky black cocktail dress, waiting expectantly for a stream of flattery.]

YOU: Hold on… you got a hair out of place. There.

YOU: You look alright.

HER: God, that was great!

HER: I mean really good.

HER: Snuggle with me.

HER: I think I’m falling for you.

HER: [reading the post-it note stuck to the Skittles bag] ‘roses are red, violets are blue, don’t eat the green ones! you’re a great screw’.

YOU: [smiling with pride]

HER: And this is my boyfriend, Jack… Jack? Where’d he go? Oh, he’s around here somewhere.

HER: Wow. Is the romance dead already?

HER: I can’t believe you were flirting with that girl at the party! Did you think I wouldn’t notice?

HER: Do you have anything to say for yourself?

YOU: Did you flood my toilet?

The 1AM booty call

HER: omg are you serious?

[another half hour later]

HER: Helllooo? U there?

YOU: Bring the movies.