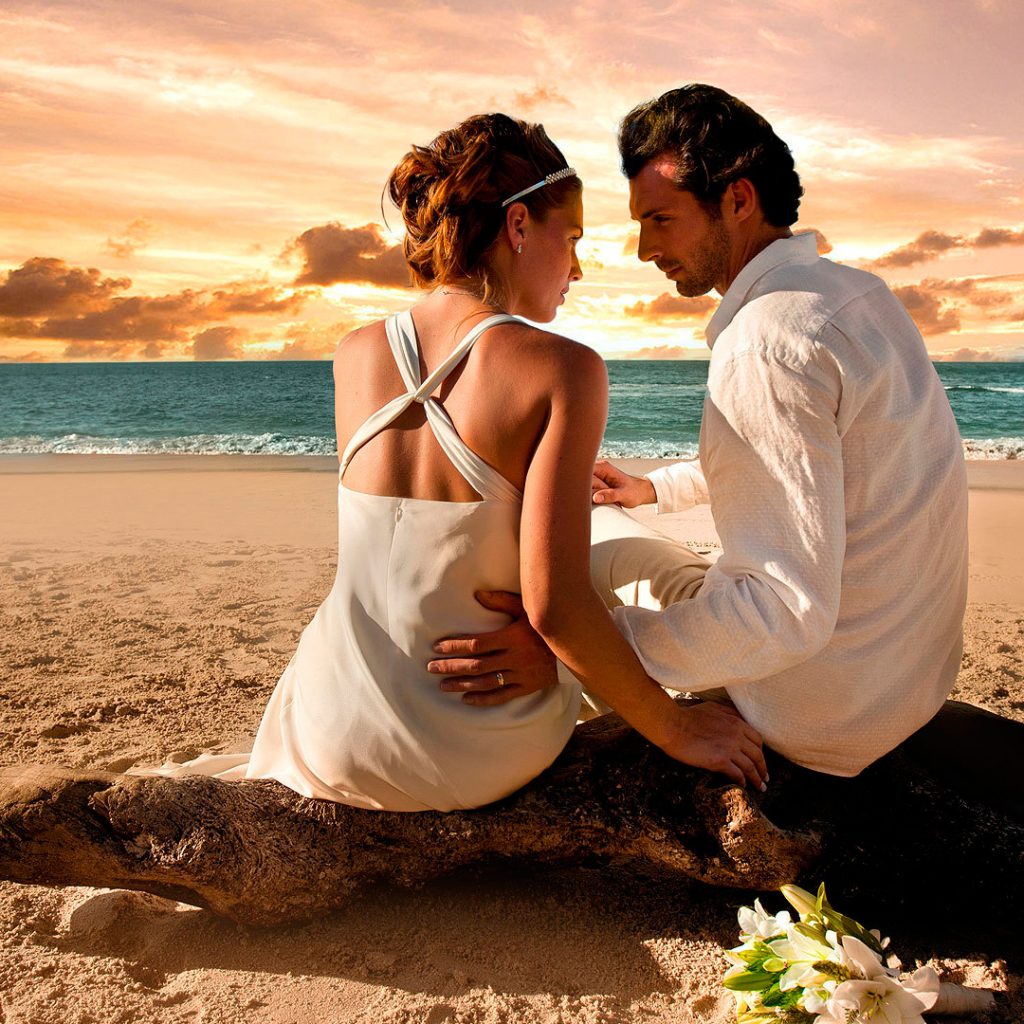 With a new year around the corner there are many things to hope for. I hope to win the lottery, I hope to find an apartment that doesn’t have popcorn ceilings, I hope I don’t get a hunchback from sitting at my desk the way I do. We all wish for a lot of things but finding a partner you can share life with is often times one of them. That’s why we wrote out some important dating tips in 2018 to remember, abide by, or hey, completely ignore.

Dating sucks, being single sucks, fighting with your significant other sucks. And at times it feels like your world can come crashing down when such things aren’t going the way you so desperately want them to. It is important for your mental health to change the way you view your relationships. Be it with a friend from High School who isn’t stepping up to the friendship plate, or a coworker who only looks out for themselves, it sometimes feels impossible change a negative mood. You decide how you get to feel so thinking positively, knowing what you want, and not settling will make the unknown, or negatives of dating, worth it.

Probably most human beings can recount an awkward date in their lifetime.That being said, don’t let it scare you away. Did you go on a date with a guy who later told his friend to give you a ride home because he lived closer and it was awkward? Yes. Were you chastised by your dates roommate for being much younger than his friend? Sure. Did your sister find incriminating evidence about your new boyfriend’s checkered past and email the family about it? Who hasn’t! That being said, dating is awkward, but it doesn’t have to be.

It’s very easy to text an old flame when you’re in your uber on your way home from da club at 2am. But don’t. Nothing good comes of it and if you tried your hardest and it didn’t work out, it probably won’t work out at 2am. That being said, if you’re an adult who can handle something physical or something short and sweet, then by all means knock yourself out. But if you tried your hardest to merge a drunken hookup into your plus one at a wedding and it backfired, it’s not worth your time, energy, or emotions.

Body language says a lot about a person. If you look like you’d rather be anywhere else or give a stranger the cold shoulder, then yes, you might not be opening yourself up to the right people. Similarly, if you go out with the same group of people, or people who don’t have the same motives as you, you could be creating an incorrect perception of yourself.

You’ll be Ready When You’re Ready

It sounds so cliché but it’s true. If you’re in a bad place or aren’t feeling yourself, you won’t want to share that with someone. You do you baby boo then you’ll find your boo. Wow, am I a poet?

Put Your Phone Away

Whether you’re comparing yourself to an “it” couple on Instagram, stalking your high school boyfriend, or just obsessed with your phone, it’s not a good look. Put it down, the only glow on your face should be coming from love, not Apple. Wow, again, a poet?